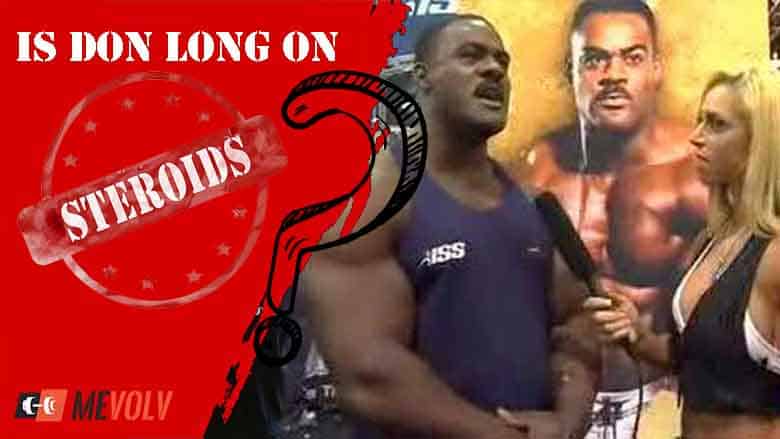 Don Long was born in Philadelphia on October 18, 1966. Don has an elder sister Michelle, an elder brother Cordell, and a baby brother Anthony. Don was raised in Elizabeth City, North Carolina. In 1985, Don moved to Alexandria, Virginia, where he joined a local gym and started lifting weights. Don initially got into weight training because he was dancing, and you needed to have a body for dancing.

In March 1991, Don entered into his first contest, the Mr. Pennsylvania Natural, where he placed second. A month after the contest, Don met his future wife, Yvette. It was love at first sight, and they were married eight months later on December 9, 1991.

If you charted Don Long’s bodybuilding career, it would look like a spear spike—a rapid rise followed by a quick fade.

You see Don Long entered his first competition in 1991, and the next year he got viral and posed in many national outlets.

His success didn’t end there, he finished 3rd place at  Night of Champions. And this moment he was ready to compete in the Olympia. 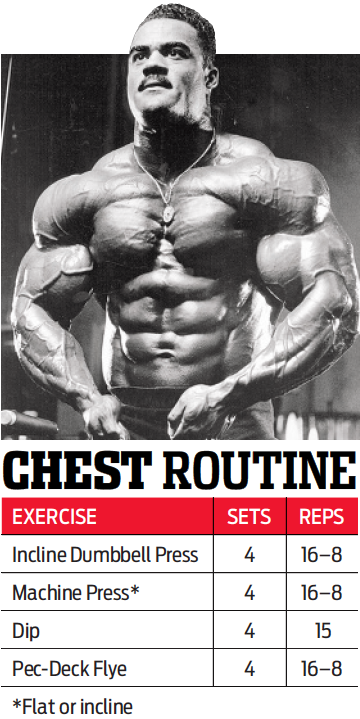 The DownFall of Don Long

After massive success in his career, he decided to not compete anymore. When 96 Olympia was around the corner he decided to not get involved. Sadly, all contents from this date went down the hill he never places anything higher than seventh place.

He did have powerful chest and arms but he was growing weak. The bad news came up in 1999 when he discovered that since his birth, only one kidney had been working proberly the other one is not functioning.

Don Long had to deal with 11 years of Dialysis treatment. In 2010 he was lucky to finally have a successful kidney transplant.

After his health and career struggle, he became a trainer and nutritionist in Florida.

Did Don Long Do Steroids?

Nobody knows for sure, in fact the only thing that is recently reported on the news is Don and Sarah Long (his wife) Busted for Steroid Manufacturing and Distribution.

Don and Sarah were arrested and charged with one count of conspiracy to manufacture, distribute and possess with the intent to distribute, anabolic steroids on February 9, 2017.

According to court documents, from January 2013 through September 27, 2016, Don and Sarah Long supplied many of their clients with anabolic steroids and human grown hormone (HGH) as part of their “Team Long” training regimen (1).

The Longs provided instruction, dosage, and direction to Team Long athletes on how to consume steroids and HGH to prepare for bodybuilding competitions and other athletic endeavors.

Here’s What You Need To Know Regarding Steroids…