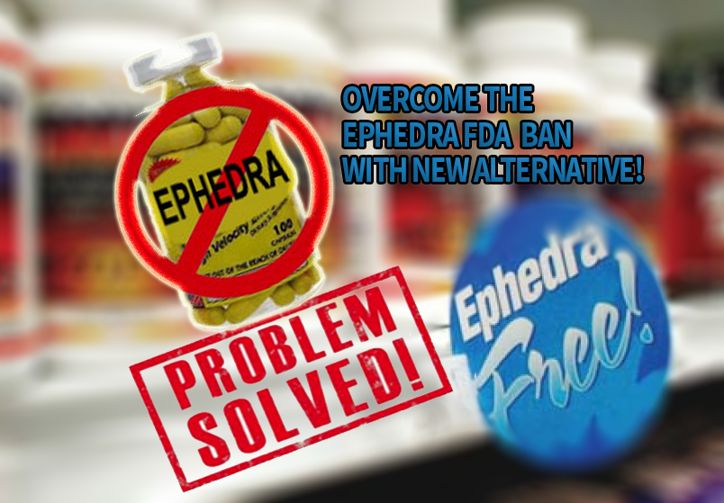 Arguably, Ephedrine (in conjunction with caffeine) is probably the only OTC substance that has ANY effect on weight loss.

There were hundreds of users reported lifting the ban. Because now it’s very challenging to find an over the counter diet pill that actually works.

Simply, as I’m writing this you would find at least 5 new OTC produced among the flood of hundreds of thousands!

The unfortunate truth is you could choke down handfuls of the best selling, top rated, “clinically dosed” fat loss pills every day and…chances are just about nothing special will happen.

These were the following Ephedra reviews from users:

Unfortunately, Ephedra is no longer on the market due the ban. But before we dive to details. In this research, we strived to find a real effective Ephedra alternative that will respond to these users desperate comments. We don’t tolerate to read such comments without practical fast-acting solution.

Ephedrine is a natural component of the herb ephedra, also known as ma huang, it can powerfully stimulate the nervous system and the heart.

Usually grows in China and has been brewed in Asia as a tea and used traditionally to help alleviate asthma, increase mental acuity, and increase energy expenditure by burning fat away.

This drug was very popular to treat a common cold: 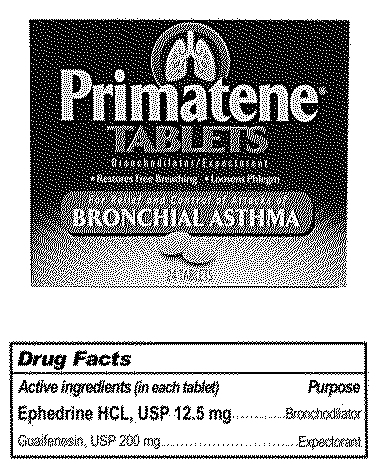 The FDA decided in 2004 to put a total ban on Ephedrine based products. For several years prior to the ban, many dietary supplement manufacturers had started the trend toward “ephedra-free” supplements for weight loss and/or athletic performance, many of these supplements containing bitter orange extract.

Why Was Ephedra Banned?

The safety of ephedra vs ephedrine caused ephedra to be banned and the reasons for this were:

Ever since, Ephedrine based products are illegal to sell on U.S. territory.

So, Why The Ephedra Ban, According to FDA?

Simply because of these effects that was popular among many users of Ephedra:

These were the common adverse symptoms of Ephedra users:

So What Is The Ephedra Alternative?

A study performed in 1993 showed that Ephedrine enhances thermogenesis and leads to an increased body temperature.

This finally leads to a more rapid process of fat burning. Recent studies overcame the Ephedra ban by providing a much powerful ephedra alternative called Synephrine.

Bitter Orange peel is a source of octopamine, hordenine, N-methyltyramine and most importantly SYNEPHRINE.

All of these different natural chemicals have beneficial mechanisms of action in the body, leading to a faster metabolism and improved breakdown and utilization of lipid deposits or fatty tissue.

In 2012, a study was performed on Synephrine and the conclusion was:

p-Synephrine alone as well as in combination products were shown to increase resting metabolic rate and energy expenditure, and modest increases in weight loss were observed with bitter orange extract/p-synephrine-containing products when given for six to 12 weeks. (source)

Synephrine is an alkaloid (a pharmacologically active class of nitrogen-containing chemical compounds).

Its chemical structure is similar to ephedrine, the primary active alkaloid in ephedra, aka ma-huang. Synephrine has also been reportedly found in the fruit and peel of some varieties of tangerine.

As for Octopamine, it is an alkaloid found in bitter orange peel. Studies supporting the belief that octopamine could be considered as an endogenous selective beta-3 adrenoceptor agonist and could be useful in weight loss.

It may also be useful in glucose transport. Presently, says the newsletter, it is being marketed as a weight-loss product having thermogenic properties and as an appetite suppressant.

What Users Say on Synephrine?

Commercially, Synephrine is available as PhenQ which is produced by Bauer Nutrition and have been evolved into a huge success in the weight loss market.

Capsicum is an alkaloid, which is found in different kinds of pepper, being specifically excreted for the production of Phen375 weight loss pills. Capsicum is the active substance, which helps to fight obesity. Capsicum:

In addition, Capsicum in PhenQ stimulates the secretion of the stomach, improving digestion. Capsicum is good for mucous membranes, eyesight and skin.

The top 3 benefits of PhenQ are: 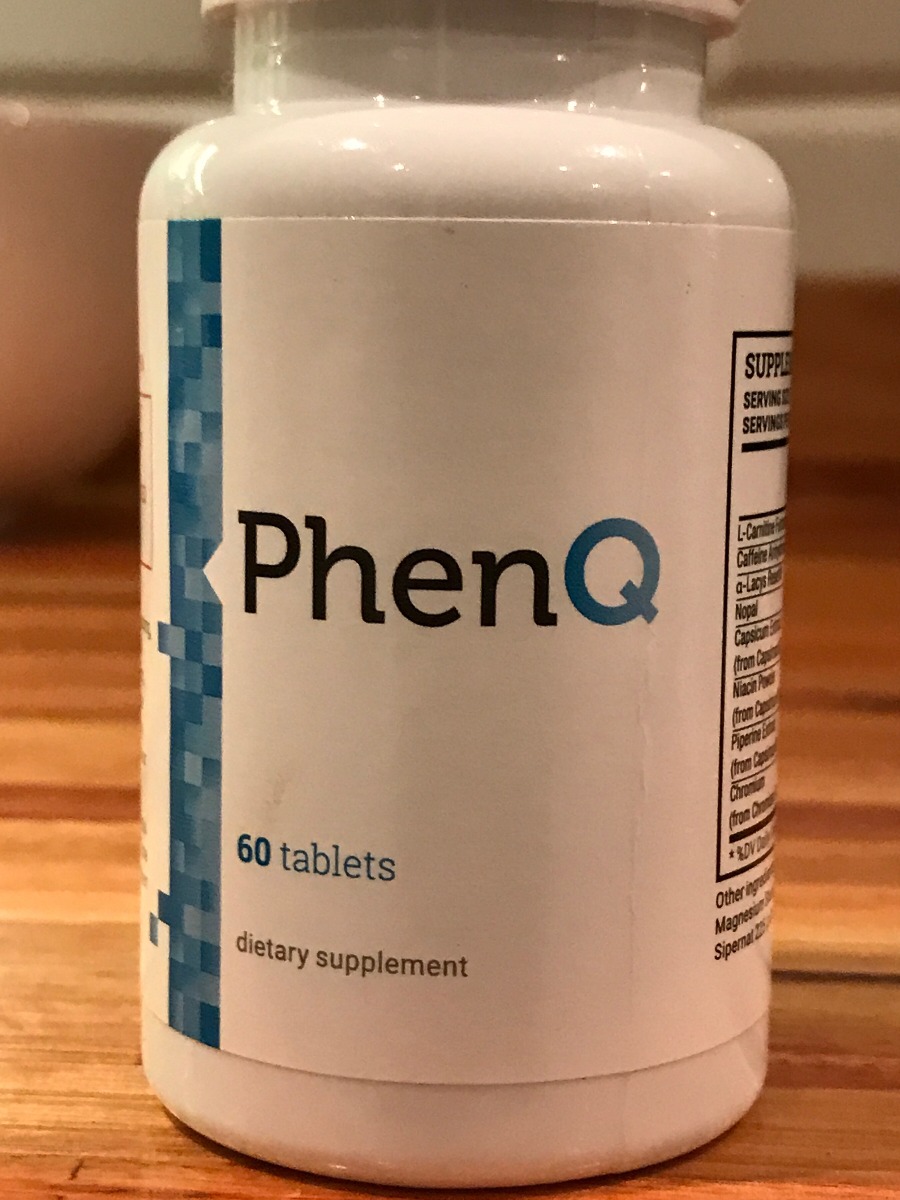 For those looking for the best ephedra diet pill alternative, you don’t have to look any further than PhenQ. Many gave it a try and it gave results, and that’s what all of us are looking for, RESULTS!!