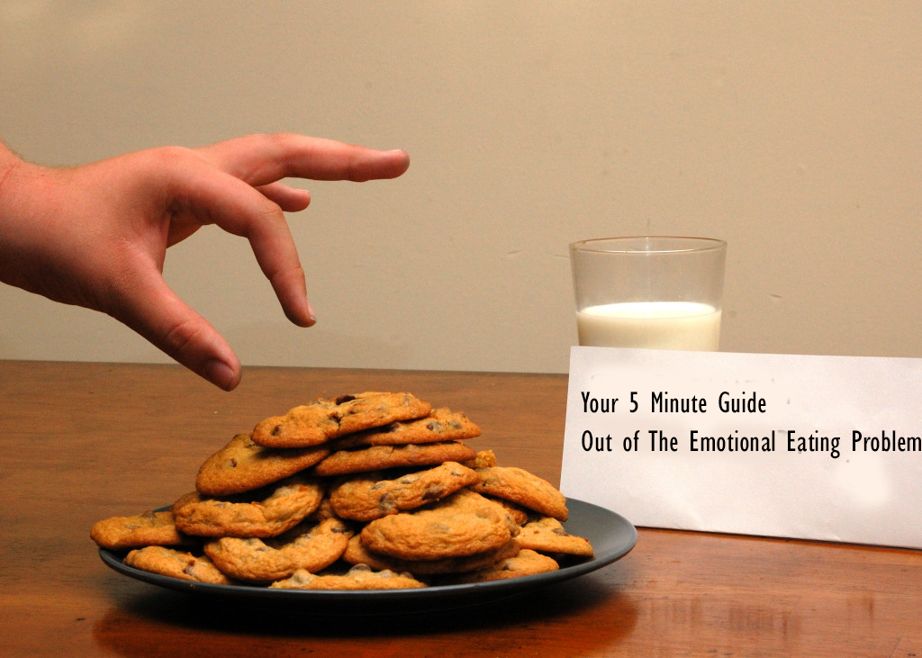 All those good eats that managed to sneak a residence in your body just gotta get evicted somehow.

How can you overcome emotional eating? How can you take an advice from someone that lowering the food intake will make you healthy?

The healthy state includes also how you feel from the inside, if not satisfied for any reason regarding your body image or eating behavior this might lead to a dark place of depression.

It is difficult yet effective for training the self to a new way of life. If you can get through your first two weeks – you will come out thinking and feel completely different.

This issue is common among people however most decide to keep it in a secretive zone.

About 40% of people tend to eat more when stressed, while about 40% eat less and 20% experience no change in the amount of food they eat when exposed to stress.

How to verify that you have an emotional eating disorder? 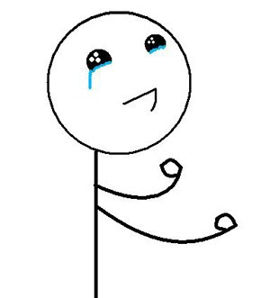 The signs are obvious but can vary from person to person these are the common ones:

There are 3 main eating emotional triggers: 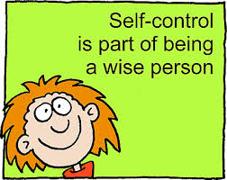 Being aware that you are entering the phase of eating not because of hunger but because of an emotional trigger is half of the remedy.

It is always important to fill the gap or the void with something distracting but relevant to you.

Like, read an interesting novel or magazine. Talk to a friend over the Facebook or phone. Do some housework or wash the car.

Write your thoughts on what makes you sad, happy, and mad or whatever state you desire.

Yes, eating a lot feels so darn good to many but so does many other things. Today, calorie-dense food loaded with salt, sugar and fat is everywhere. Advertisements and social cues bombard us to eat.

Many of our brains’ pathways are linked to appetite which once triggered keeps on thinking about appetite.

Many might go for appetite suppressants which could be a temporary solution and is also fine. But you can’t always get hooked up on it.

Today it’ll suppress the appetite but after a while, the brain will suppress its suppressing effect once it understands its mechanism of action.

Best Appetite Suppressor on the Market

If you are already overweight it’s advised to try fat burners & appetite Supressors (e.g. PhenQ) during the rehabilitation phase.

It usually takes from 40 to 60 days to start controlling the emotional eating completely and start seeing actual results. Self-control is the number one best management for emotional eating.

Establishing that will determine your successful rhythm in losing weight and gain more confidence.

A bold fact, based on Oprah’s published study she says: only about one in ten emotional eaters succeeds in changing his or her behavior for longer than five years. So it is up to you to decide whether you want to be the other nine or the one.

Adam is a writer, healthcare professional, and he is always active in sharing recent case studies and breaking the mental and physical limits. He dedicated his life to transforming the lives of the skinny, out of shape, scrawny wimpy guys & skinny girls - helping them become healthier, fitter and more confident in their bodies.
PrevNext
2 Responses