Every new supplement on the market comes with great hype. T5 Rapid Fat Burner was promoted well and got vast amount of customer base.

So we decided to check the validity of its fat burning properties and compare it to the normal standards of any fat burner on the market.

But before jumping into our review we remind you that fat burners are designed with ingredients that can really give you an extra boost to help burn fat.

But they can’t replace a solid diet and exercise plan. So we will be covering these following points on T5 Rapid Fat Burner in this review:

To provide a brief overall view on T5 Rapid Fat Burner we decided to start with covering both fat burners T5 and PhenQ in bullet points (pros and cons) along with a brief description to each point.

Afterward, you can read more on T5 in a detailed review.

Originally T5 fat burners were ECA stacks, meaning that they contained a combination of ephedra, caffeine and aspirin.

But recently everything changed after the ban of Ephedra.

The formula changed to a less aggressive fat burning ingredient. Designed to boost weight loss by charging up your metabolic rate, curbing your appetite and burning those fats on your body areas that can’t be removed by simple exercises.

Who caught the early bird modification of T5 was Slim Zest. From there, this recent company sold many bottles based on the new ingredients.

T5 is basically; caffeine, Tyrosine, Naringin and L-Tryptophan and vitamin B6. Along with 2 minor ingredients (Green tea extract, and Citrus Aurantium)

Tyrosine: depression and/or stress is one of the main obstacles that people are likely to come across when trying to implement a new weight loss regime. So with Tyrosine involved in the production of hormones that deal with stress and help to manage it.

Naringin: is essentially an antioxidant that seeks and destroys free radicals (cancer-promoting agents). But as followers of the grapefruit diet can tell you, Naringin will also boost metabolism. However, opposite to what most review site claims, Naringin does not alter caffeine pharmacokinetics, energy expenditure, or cardiovascular haemodynamics in humans following caffeine consumption. So this means it doesn’t enhance the longevity of caffeine effect on human body. (Source)

L-Tryptophan: Once the body absorbs LT, it converts it into 5-hyrdoxytryptophan (5-HTP), and then into the neurotransmitter serotonin. It is primarily the serotonin which then does all the wonderful things attributed to LT. However, the average required dose to see this effect is 2-6 grams per day. However, in T5 you only get 35 mg per capsule, meaning .070 grams if taken twice a day. So It’s just nonsense. (source)

Bitter orange: helps to increase basal metabolic rate. some research indicates that bitter orange raises resting metabolic rate, and that in combination with caffeine can lead to weight loss. In order to have an effective dose, you need 60 mg on average per day. Based on this study published in (International Journal of medical sciences)

Green Tea Extract: The fat-burning potential of GTE rests in the realm of 400-500 milligrams of ECGC—the most active catechin—per day. That’s about 4-5 cups of strongly brewed tea. So to be honest 30 mg per pill and if taken twice that is still 60 mg. It hasn’t even reached 15% of the required dosage in order to proceed with its fat-burning effect. So for us, this ingredient is added for hype purposes! 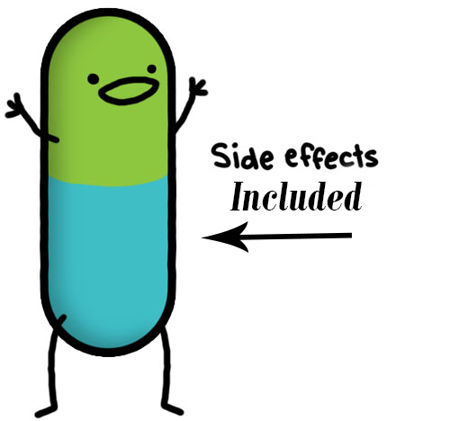 What is the Minimum Elapsed Time to Actually See Results?

You will need at least 2 weeks to see initial results. But you have to continue for 3 months to get permanent results!

What about Delivery and Money Back Guarantee?

We checked the official site. However, no money back guarantee on their products 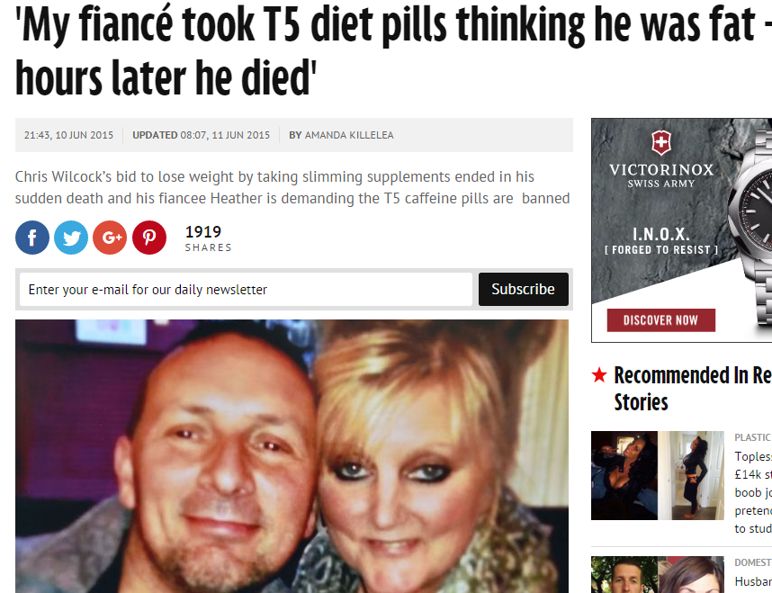 How To Avoid the “YoYo” Diet Trap?

That’s the ugly part that most diet pill suppliers not mention to their users. Which is what if you stopped ‘whatever pill you are using’.

In reality, 97 percent of dieters regain everything they lost and then some within three years. Obesity research fails to reflect this truth because it rarely follows people for more than 18 months. This makes most weight-loss studies disingenuous at best and downright deceptive at worst.

The idea behind all weight loss hypes can be abstracted from what they write down; “lose weight now”, “lose 3 stones in 3 weeks”, etc and it’s true. However, they never tell the poor listener how to become and evolve into a healthy lifestyle and work with your body.

The only reason that we endorsed PhenQ diet plan which accompanied PhenQ fat burner. Is that they care about their users after 2 – 3 years of using their pills. Helping them to not just avoid the event of fat recurrence but emphasize the critical importance of a healthy lifestyle in a busy life.