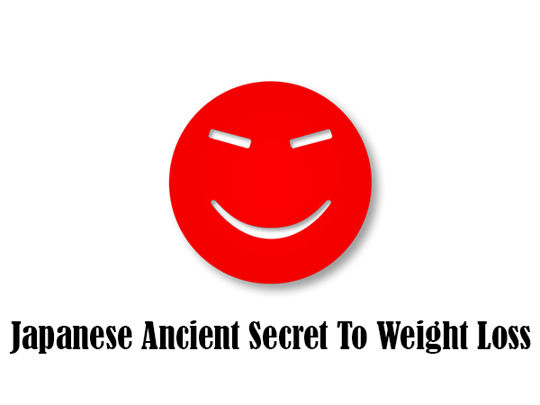 During the 17th century, Japanese used to grow Konjac plant in their backyards and make flour and jelly out of it. They even add it as a main ingredient to their dishes like Oden due to it’s 4 major benefits according to the Japanese:

Why Chinese use Konjac Plant for weight loss in their Chinese Medicine:

Konjac is primarily used as a source of glucomannan, The dried corm of the konjac plant contains around 40% glucomannan gum.. Glucomannan will increase up to 200 times of its original volume after absorbing water.

This leads to the sensation of feeling full after consuming Konjac derived foods. So What basically happened Chinese turned that simple plant into a major appetite suppression benefit. 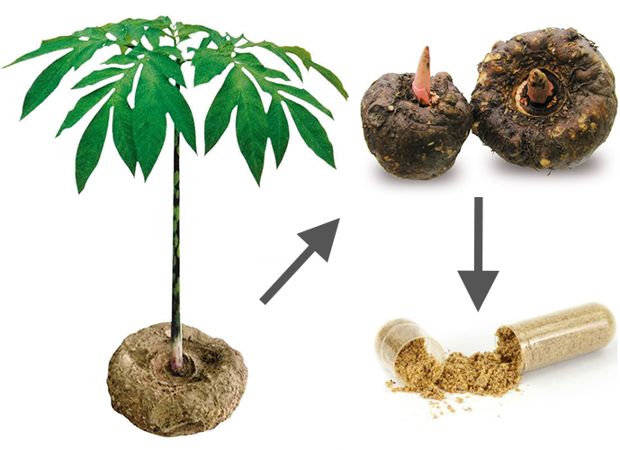 Mechanism of Action of Glucomannan Extract in Your Body

After the Konjac fiber comes into contact with water in the stomach, the glucomannan fiber in the digestive tract helps to absorb bile acid.

Contributing to the sensation of satiety, Konjac helps to achieve weight reduction when dieting.

However, it doesn’t end there the glucomannan improves blood-lipid profiles and lowers systolic blood pressure.

Because of this, many nutritionists discuss the health benefits on metabolic syndrome and diabetic patients.

What About Scientific Evidence Behind Glucomannan?

A 2003 report from the Food and Trade Commission (FTC) states that as much as “55 percent of advertising for weight loss products and services contained false or unsupported efficacy claims.” this is considered true and it’s very vital to look for supported evidence before going through any herb, supplement or weight loss pill. We decided to check for any clinical trial or scientific evidence and found plenty this is the recent one… 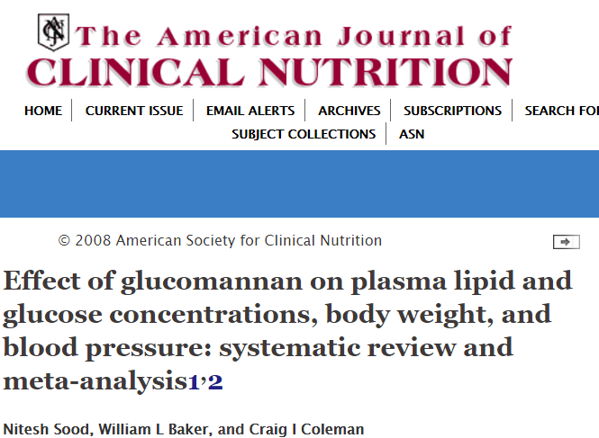 The conclusion of this study was the following (source):

How Much Weight Loss Expected From Glucomannan?

So basically to answer the question in number,  In one 2007 study published in the British Journal of Nutrition, participants taking a glucomannan and psyllium husk combination supplement lost approximately 10 pounds in 16 weeks compared to 1.7 pounds lost in the placebo group.

The expected weight loss from Glucomannan would be, 10 pounds in 4 months.. That’s so small… RIGHT?

True, and in reality Glucomannan is not meant to be taken solo, and normally it’s advised to be taken with a fat burner to enhance the process of weight loss.

In order to lose weight properly and healthy those 4 things must be taken into consideration when choosing a fat burner:

Making Your Body Work For You Without Sleep, While You Sleep

There was a recent fat burner supplement introduced in the UK market, called Phen24. Its main principle was to use Glucomannan as a built-in appetite suppressant in its fat burning ingredients.

The breakthrough was having different pills for the different timing of the day. The body works differently in the morning, noon and night and in order to maximize your weight loss Phen24 decided to create two types of pills to be taken accordingly to the time frame suggested in their plan. 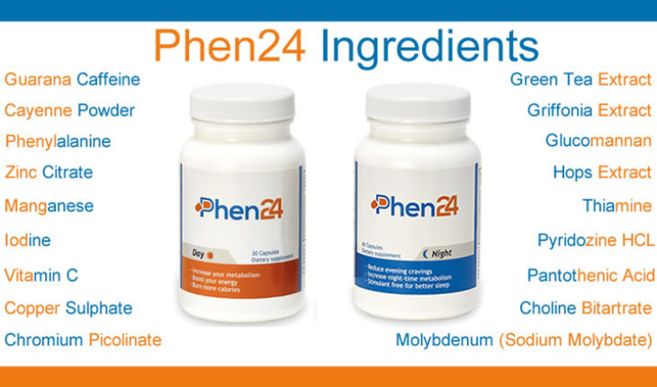 One of The Fat Killer Mechanism of Phen24 is:

It contains Chlorogenic acid which works by inhibiting the release of glucose in the body, while at the same time boosting the metabolism or the “burning” of fat in the liver.

At the end, good Diet is the most important component to fat/weight loss, comprising 50-60% of your success. And the rest relays on weight loss enhancers like fat burners or walking 30 mins a day or simply both. sometimes it’s best to just stick to what we know works for most people. And this works!